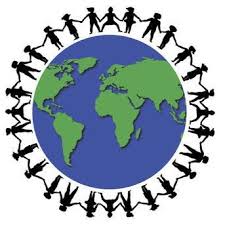 For some, citizenship is primarily about ‘being’ – our nationality for example, which affords us legal rights and protections.  For others (often governments) it is more about ‘doing’ – performing our civic responsibility, paying our taxes, obeying the law, being economically self-sufficient. However, citizenship must also be a critical process – carefully considering our own actions, society’s actions and governments’ actions.

The maxim ‘Think Global, Act Local’ fits well with Freire’s theory. We need to acknowledge that we live in a ‘global village’ and that we have to change our understanding of the world and how we should act as citizens within it. 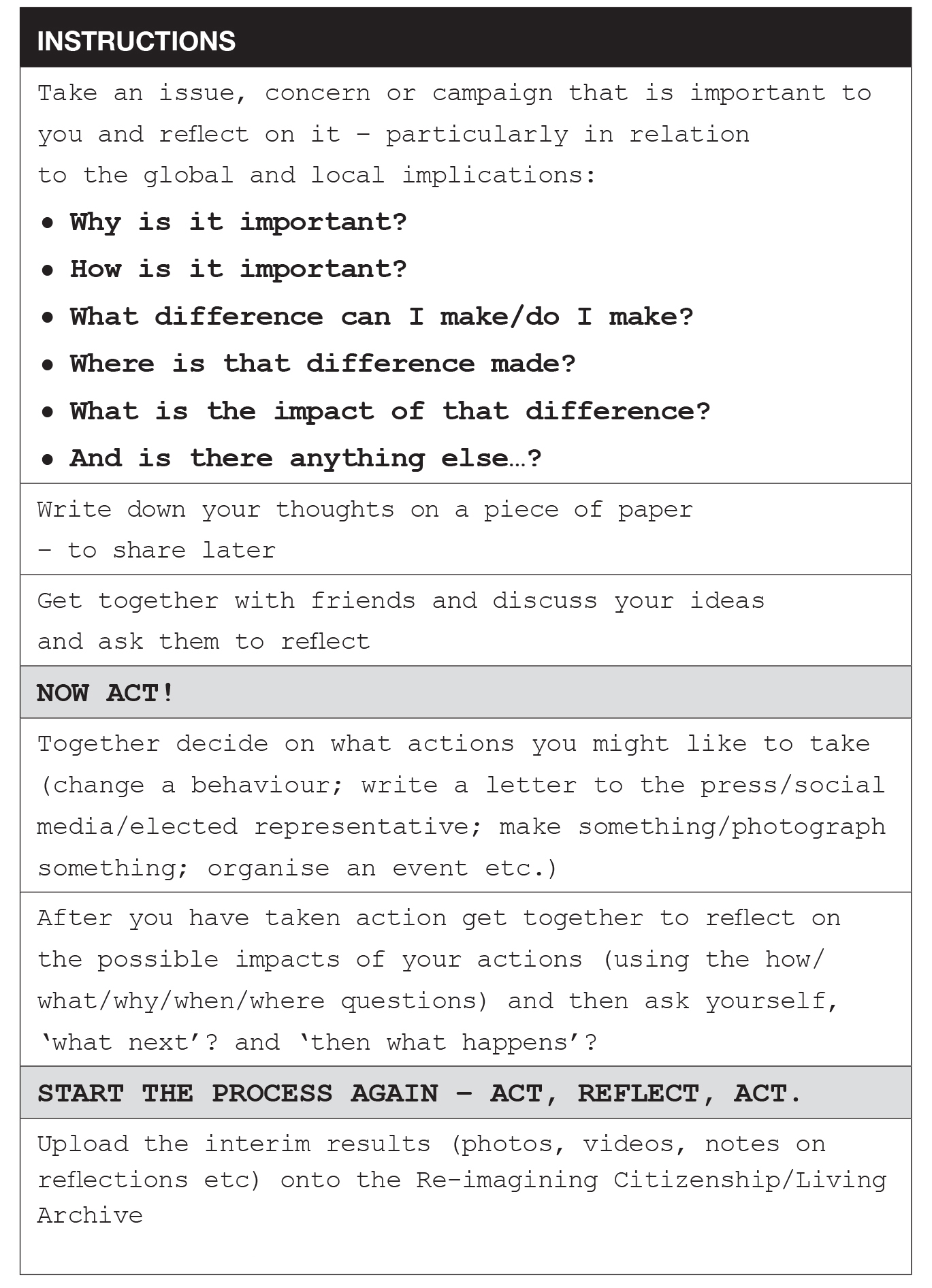 Critical citizen Warner
Critical citizen Warner is a long-standing political activist who has been fighting for social and environmental justice for the past 30 years. She is a PhD student at Loughborough University. Her research considers the relationship between community art and critical citizenship, particularly focusing on arts ability to contribute to bringing about social change.