SOLIDARITY CAN BE EXPRESSED AS A FORM OF EMPATHY OFFERING SUPPORT AND COMPANIONSHIP DURING A DIFFICULT TIME.

SOLIDARITY CAN BE AN ACT OF KINSHIP. A GATHERING OF FRIENDS AND OR STRANGERS WHO CHOOSE TO STAND TOGETHER.

SOLIDARITY CAN BE AN EXPRESSION OF STEADFAST POLITICAL PROTEST.

SOLIDARITY CAN BE A UNITED BODY OF PEOPLE WHO SHARE A COMMON BELIEF, AND WHO ARE WILLING TO TAKE A UNITED RESPONSIBILITY IN ORDER TO TAKE A COLLECTIVE RISK.

SOLIDARITY CAN BE AN ACT OF DISSENSUS. A PERFORMANCE THAT COMMUNICATES COMRADESHIP AND CONSENSUS IN ORDER TO OPPOSE A POLITICISED FORCE SEEKING TO FRAGMENT DISPOSSESS OVERRIDE.

SOLIDARITY CAN BE A CALL TO ACTION.

HOW SHOULD WE PERFORM SOLIDARITY?

How else can we perform solidarity when the rights of citizens are being jeopardised or removed by Governments? When their right to live, work and play in safety, and with self-determined permanence are politically undermined. And when their social, cultural and economic contributions are de-valued and weaponised by politicians engaged in petty political point-scoring games.

Is it enough to say “I’ll stand with you”?

Or is this act of political solidarity – in the face of deliberately divisive politics – currently insufficient?

How else can solidarity be performed to collaborate with others – strangers, colleagues, friends – to deliberately counteract the political narratives of alienation, exclusion, blame?

Mischievous participant Burchill
Dr Antoinette Burchill is a visual artist, street theatre performer, researcher, and Artistic Director of Freckled Mischief. She holds a doctorate in politicised mischief from Loughborough University, UK. Her practice-based research questions how guerrilla street theatre can provoke political dialogue and politicised dissent between strangers in the public realm. Antoinette teaches in Fine Art Studio Practice, and Art History and Visual Culture at Loughborough University. She is also the AHRC Creative Economy Engagement Fellow at University of Leicester. Antoinette is English-born but European at heart and requests to permanently retain her identity with the European Community.

Response: Industrial Action Is The Only Art Practice 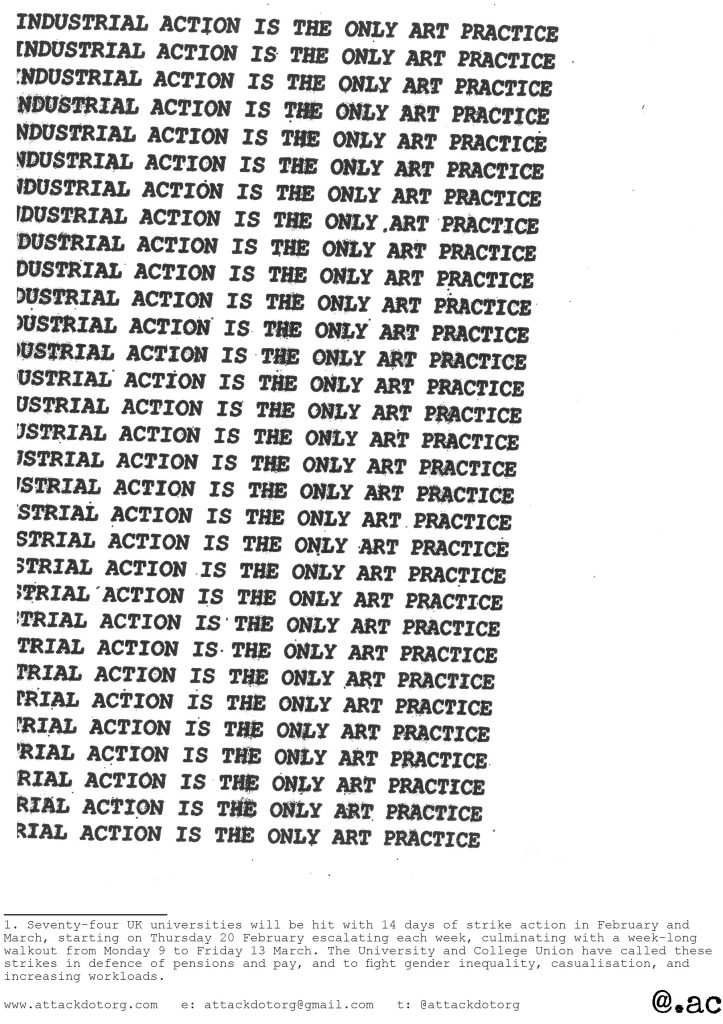 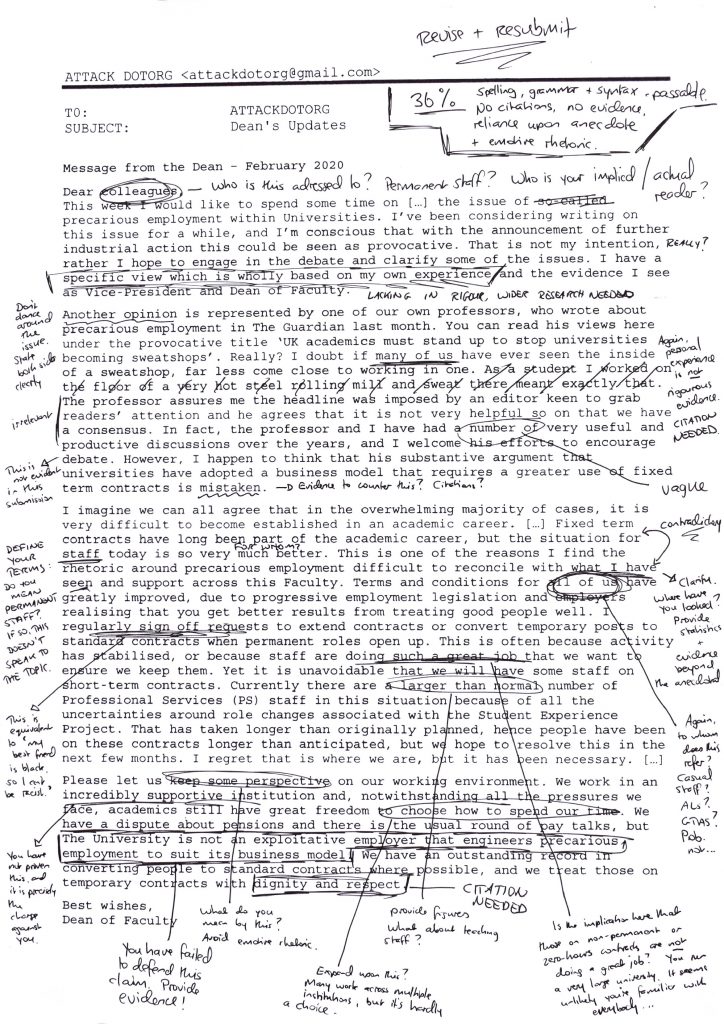 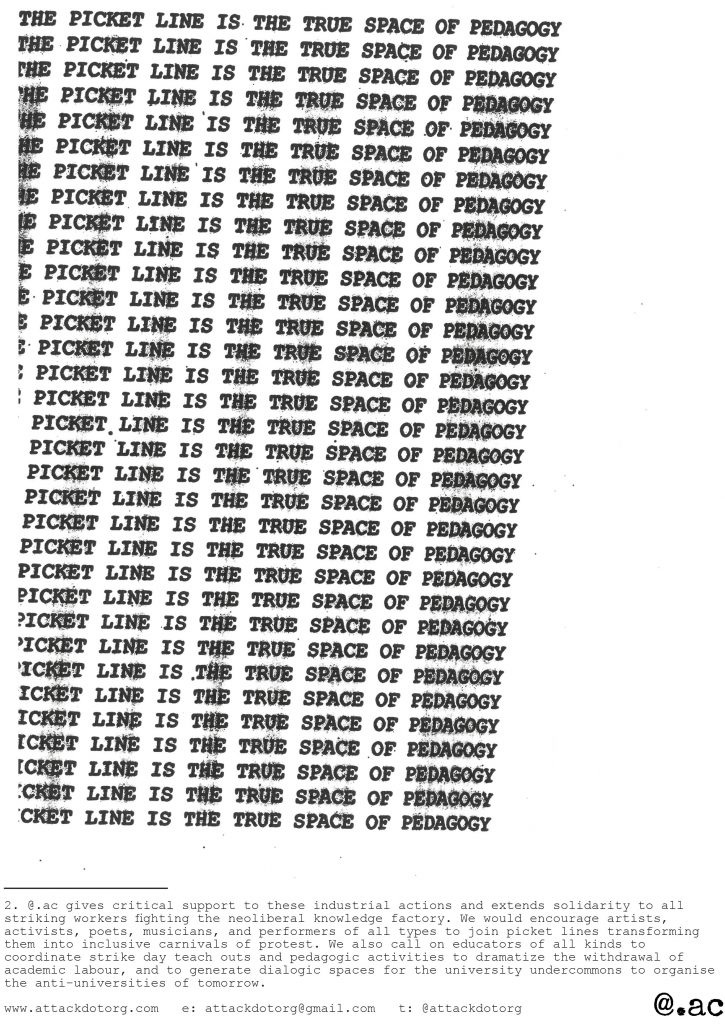 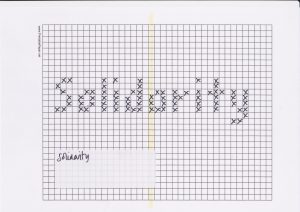 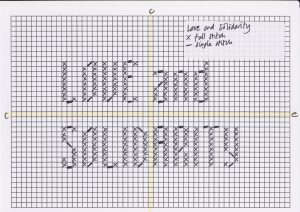 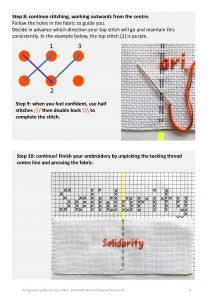 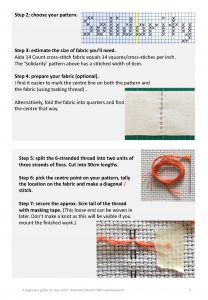 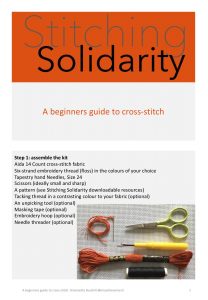 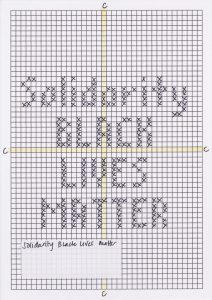 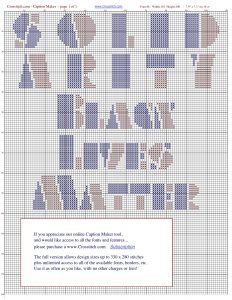