IN THE PRESENT AGE OF RISING NATIONALISM, IT MIGHT BE CONSIDERED IRONIC TO ASK HOW TO RECONCILE NATION AND DIVERSITY.

But is the nation really beyond rescue? Is it irremediably associated with ethnic exclusivity and as such at odds with ethno-cultural, religious and racial diversity? The fact is that nation states are already diverse. If we only were to focus on the United Kingdom, it is worth recalling that every year the percentage of the population born outside the UK is increasing (10.2% in 2007, 14.4% in 2017). These figures do not take into consideration the children of migrants who, despite their willingness to incorporate themselves into the national mainstream, sometimes carry the ‘diversity’ of their parents on their bodies, ways of dressing or religion. In some localities, the datum is even more considerable. In Birmingham, the white British population accounted for 53.1% in the 2011 Census. Demographic projections suggest that in less than 10 year time, this group will remain the majority in the 65+ age cohort only.

Society is changing. Should the nation not also change? What does ‘Italian’, ‘Swiss’ or ‘Norwegian’ mean in the present age of migration? Are national symbols and identities to remain in the exclusive hands of a particular ethnic group or can they be open to a diverse population? Should ‘the nation’ lose any salience in our lives? Is it a relic of the past, mirroring a future which will be post-national, trans-national or cosmopolitan? How can we repossess a concept being kidnapped by nationalist discourses and used aggressively to signal rejection: anti-European, anti-gobalization, anti-immigration?

Citizenship must be sustained by a vigorous and open debate about ‘who we are’ and ‘who we want to be’ as a nation if we want to build inclusive societies. 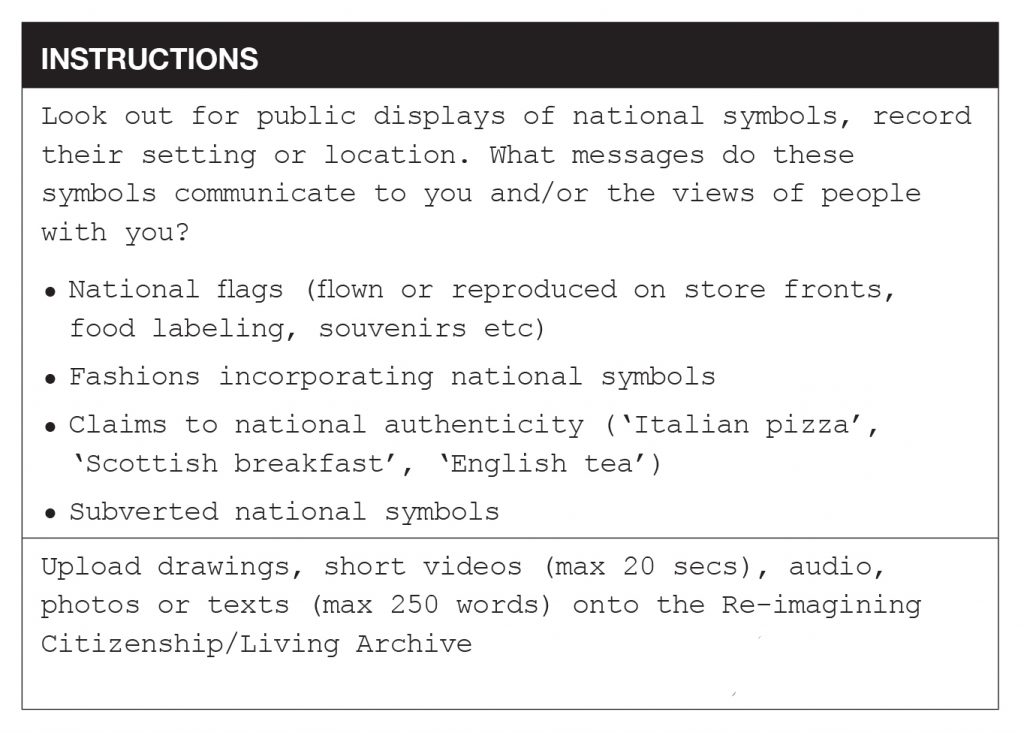 Italo-European Antonsich
I left my country, Italy, in 2003 for a PhD in geography at the University of Colorado at Boulder. My previous Italian PhD in political geography (yes, I am stubborn) did not result in a job, either in Italy or abroad. Since 2007, I have migrated to wherever academic jobs were available: England (University of Birmingham), Switzerland (Franklin College, Lugano), Hungary (Central European University, Budapest) and, since 2012, England again (Loughborough University). During the last few years I have tried to understand how we can live together in diversity, with a particular focus on the role of the nation and a persistent interest on Italy as a case study.